There are a large number of factors affecting women’s mental health.

When women find it difficult to talk about their feelings and internalise them, it can lead to problems like depression and eating disorders. They might express their emotional pain through dangerous things like self-harm, while men mostly prefer to vent it out through disruptive and anti-social behaviour.

There are also factors protecting the mental health of women: they tend to have better social connections than men and find it easier to confide in their loved ones. Women are also prone to getting treatment for their mental health problems. This shows that women are more willing to acknowledge that they need help. It might also reflect the expectations of women of the kinds of health problem that both women and men are most likely to encounter. 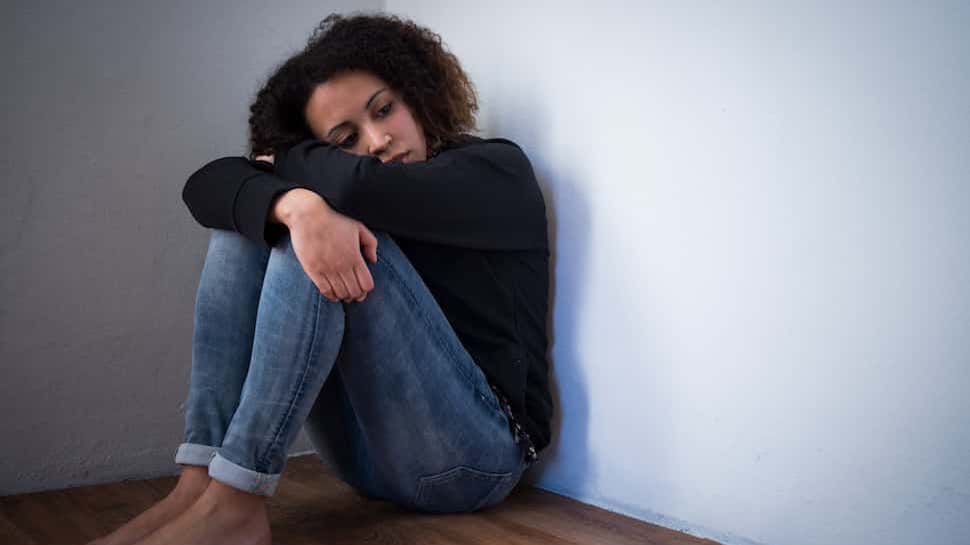 One in four women is prone to depression when compared to one in ten men. Even though studies have been conducted, it is still unclear why this is so, but factors like poverty, isolation and hormonal changes are sure to have an impact. However, some researchers believe that statistics cannot be trusted because depression is under-reported in men. Around ten to twenty per cent of women experience depression while being pregnant or post-childbirth. A lot of people are aware of postnatal depression as something that occurs during the first year after giving birth. However, it is less well known that women can also experience antenatal depression when they are pregnant.

Another critical aspect that is often overlooked is that women have a longer life expectancy than men, which means that they are more susceptible to the mental health difficulties that can come with old age. Elderly people are often faced with more daily stresses and challenging life events than younger people, which rightfully explains their increased risk of depression. Losses such as loss of independence and bereavement can also trigger depression. Almost forty per cent of people in care homes are prone to feelings of depression.

If concerned that you are developing a mental health problem, talk to a psychologist immediately. It can be understandably daunting, but most people find that speaking to someone and getting help can make a significant difference in their lives.