As the new decade starts and the state of women’s health is considered, here are some of the top issues regarding women in 2020.

Since birth control has been an incredible force in the lives of women, helping them achieve and even set long-term educational and career goals, as well as achieve gains toward economic parity with men; there is a taboo around talking about women’s health critically, for fear that it will be taken away, and the gains that come along with it. There needs to be more investment in the research and development of effective birth control. Hormonal birth control can influence the brain in ways that make women feel uncomfortable to acknowledge, including what a woman finds attractive in her mate and even how she responds to stress to some degree. It might be uncomfortable acknowledging the problems related to hormonal contraception while at the same time fighting to make it accessible, but it is a trade-off that should not have existed in the first place.

Most Vaginal Health Products Are Bogus

The messaging that the genitalia of a woman requires constant upkeep with special commodities such as special feminine washes, hair removers, douches, tighteners and wipes is mostly promoted by companies wanting to make women feel insecure so that they will buy something. If women’s genitalia really required special care, there is no way women would have evolved this way. It is a bad idea, in general, to rely on information from a source trying to sell you something. 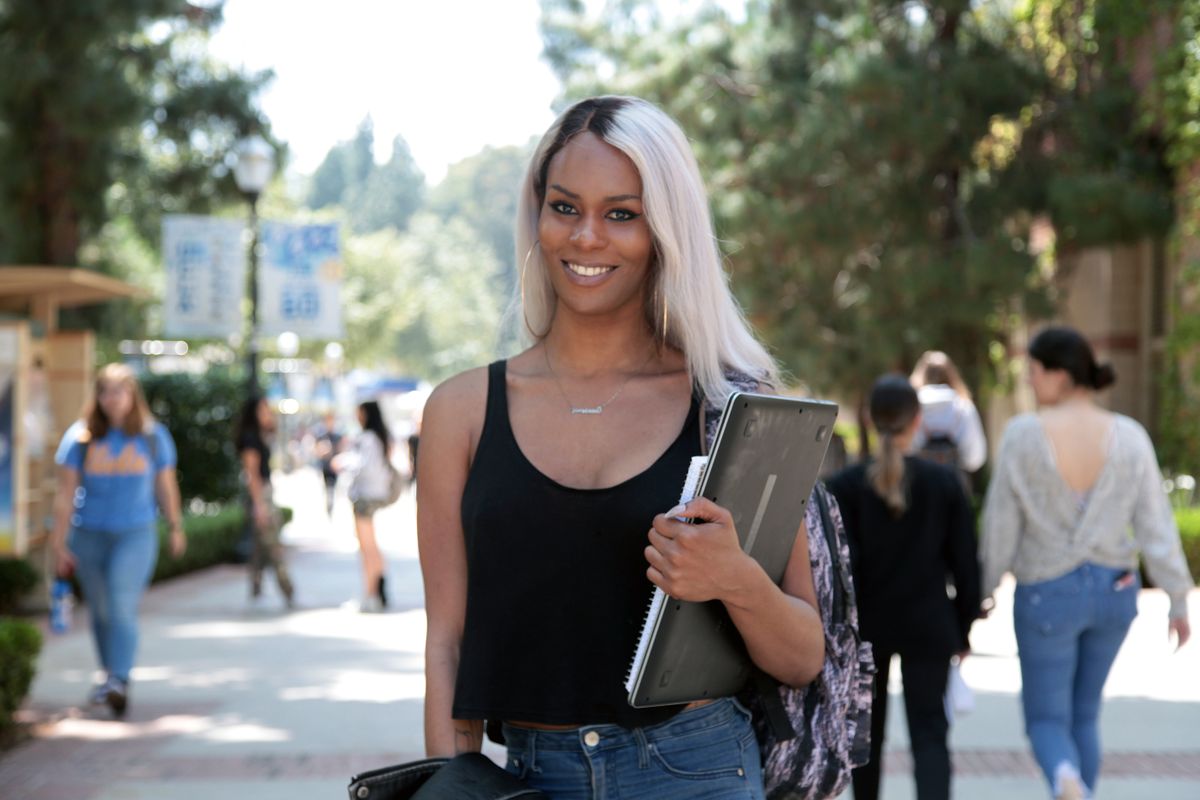 This is a very controversial topic, especially in the West, where they are not used to it, but it should never be so. From social analysis, it is clear that the issue stems from a lack of information on these matters. Coupled with the amount of misinformation that comes along with it, it is absolutely essential that this needs to be put out into the open more: transwomen are women.

Having a vagina is not what makes you a woman. It is how a person feels inside. Reducing a person who can think for themselves to their body parts is rude and absolutely shameful, but it happens, and it happens more with women, especially trans women. What such critics should understand at the end of the day is that parts are parts, and people are people.

When women in pre-woke mentality dominated agrarian societies exited reproductive age, it was considered as an upgrade, an entrance into a crucial phase of life. However, people today focus on treatments of menopause or a lack thereof. The modern way of viewing menopause is not the only way. Humans have been a long-lived species and have been engineered by evolution to live into our seventies and thrive in post-reproductive years.